To evolve without losing your individuality. Push the boundaries without breaking with tradition. Remain true to yourself while exceeding expectations. How can you do that?
By rekindling a source of infinite potential: inner fire.

An extraordinarily powerful mid- mounted engine. An extremely low centre of gravity. Very high agility and dynamic handling. The driving experience offered by a Boxster goes far beyond superficial driving pleasure. That?s because it?s based on a concept which made the 550 Spyder one of the most successful racing cars of its time. We see it as the very embodiment of Porsche Intelligent Performance. 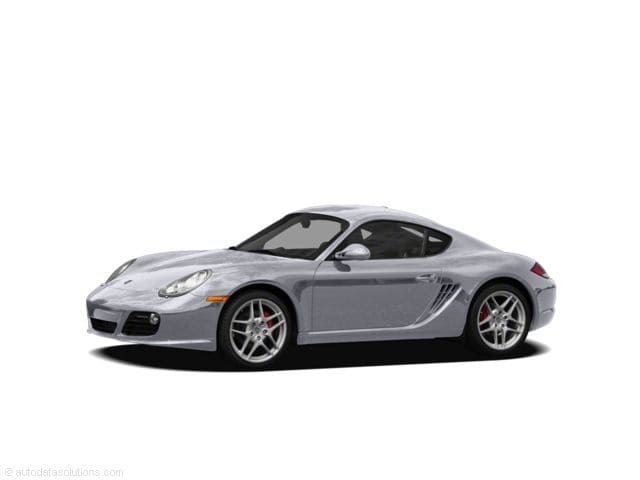 Do you go your own way? Do you stop to question the rules, and prefer to make your own? Would you rather trust your own mind than go with the flow?
Then this is the place for you. Right here in the driver's seat.
The Cayman and the Cayman S. An uncompromising declaration of individuality. 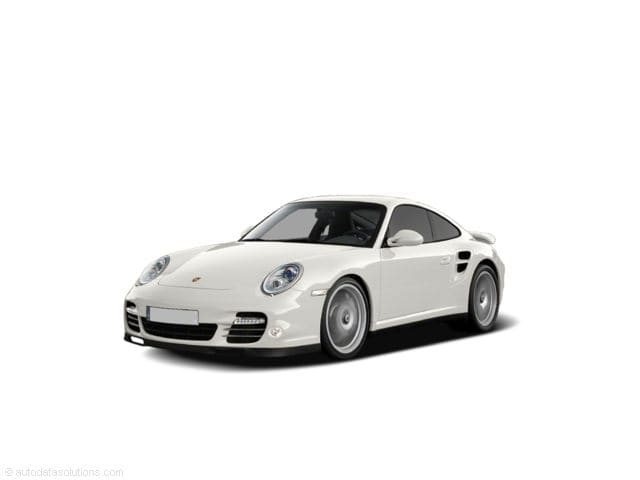 Other manufacturers can build a sportscar. But what makes a sportscar a 911?It may have the classic exterior design to which you are accustomed, but we have furnished it with advanced engineering technology. An efficient engine and the optional Porsche Doppelkupplung (PDK) transmission, for reduced fuel consumption and emissions, and out- standing dynamics. And the Porsche Communication Management central infor- mation and communication system for direct, intuitive control. In short: a car with inner strength.The 911.
Download the e-brochure 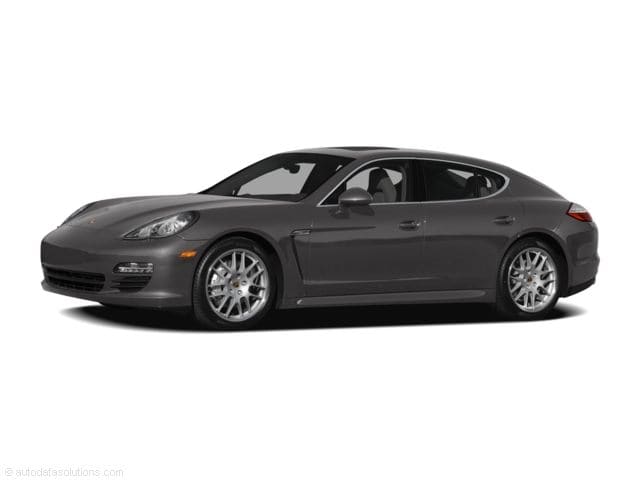 The idea of such a Porsche was viewed with skepticism. Could it even be considered a Porsche? After all, it had four doors. It seemed such a radical departure for a company whose sports cars had always been lightweight, nimble-handling machines of the highest efficiency. Yet Porsche engineers managed to fuse those exact qualities with those of a rugged, roomy SUV.

Its 3.6-litre, naturally aspirated V6 engine uses Direct Fuel Injection (DFI), variable-valve timing on both inlet and exhaust, and a variable-resonance intake manifold to do more with less. The figures speak for themselves: rated at 300 horsepower, with a maximum torque of 295 lb.-ft., the new Cayenne records a top track speed of 230 kph and a 0 - 100 kph time of 7.5 seconds. With less fuel consumption than ever before

Here at Claireview Leasing, we offer both new and pre-owned Porsche models for sale and lease in Montreal. Feel free to search our entire fleet of vehicles to find the one just right for you. Is there a particular model not in our current inventory? Give us a call and it would be our pleasure to arrange either the purchase of the vehicle straight from the manufacturer or source a pre-owned model either locally or from the U.S.

View all our Porsche models currently in stock

View our complete fleet of vehicles currently in stock

Find your Porsche by model